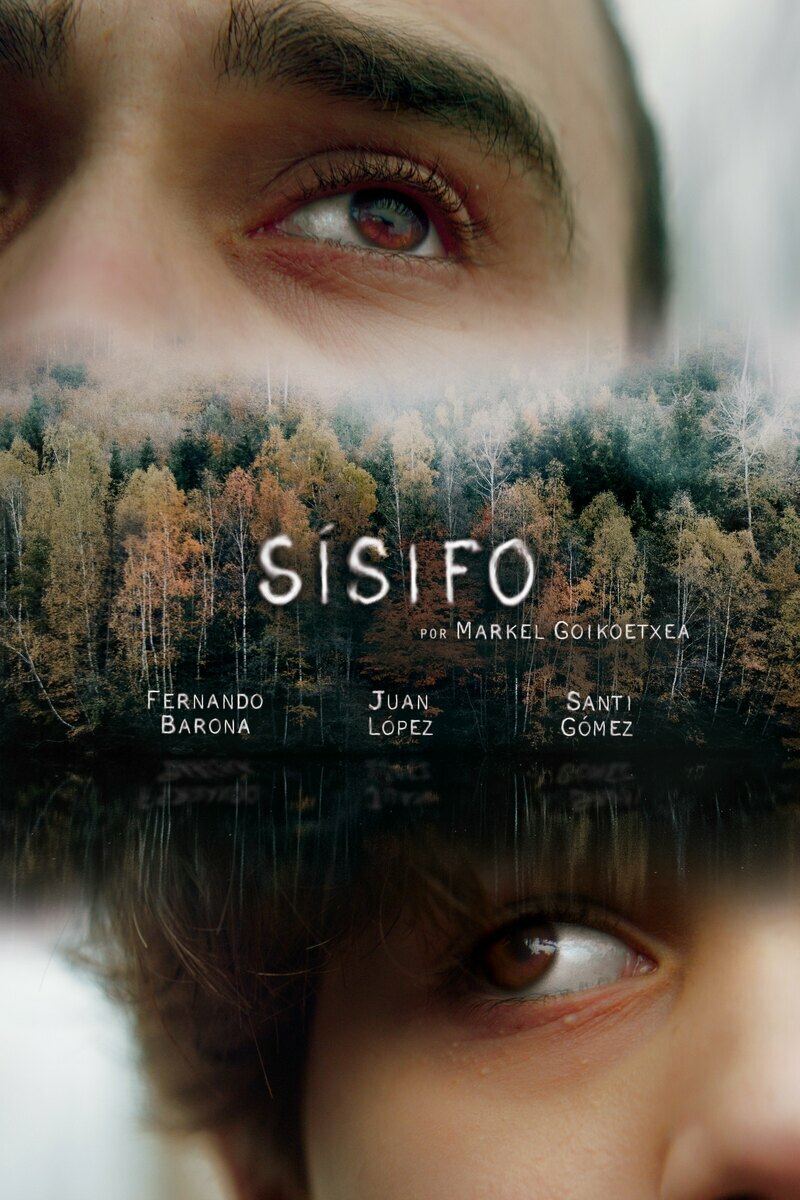 The echo of a distant shot stops his scurrying. Curiosity pulls him to where it was fired and he finds an inert man lying at the feet of a child. It all feels so familiar. . . He tries to help the child so he can, in a certain way, help himself. Remembering is not an easy thing to do. The chill of a shotgun barrel at the back of his neck snaps him out of his thoughts. Bang! he keeps running away from his own shadow, condemned to carry the weight of being responsible for having killed his father. 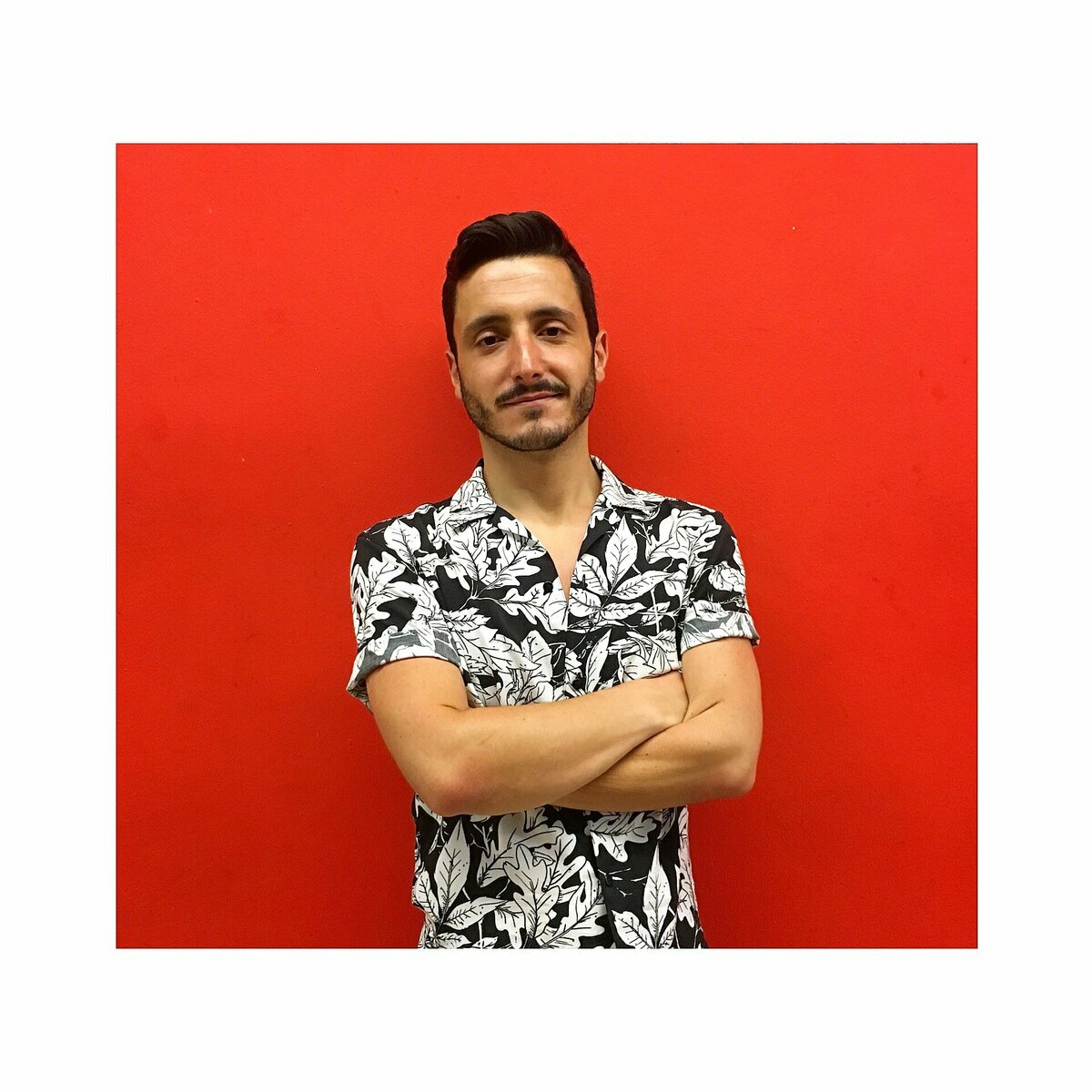