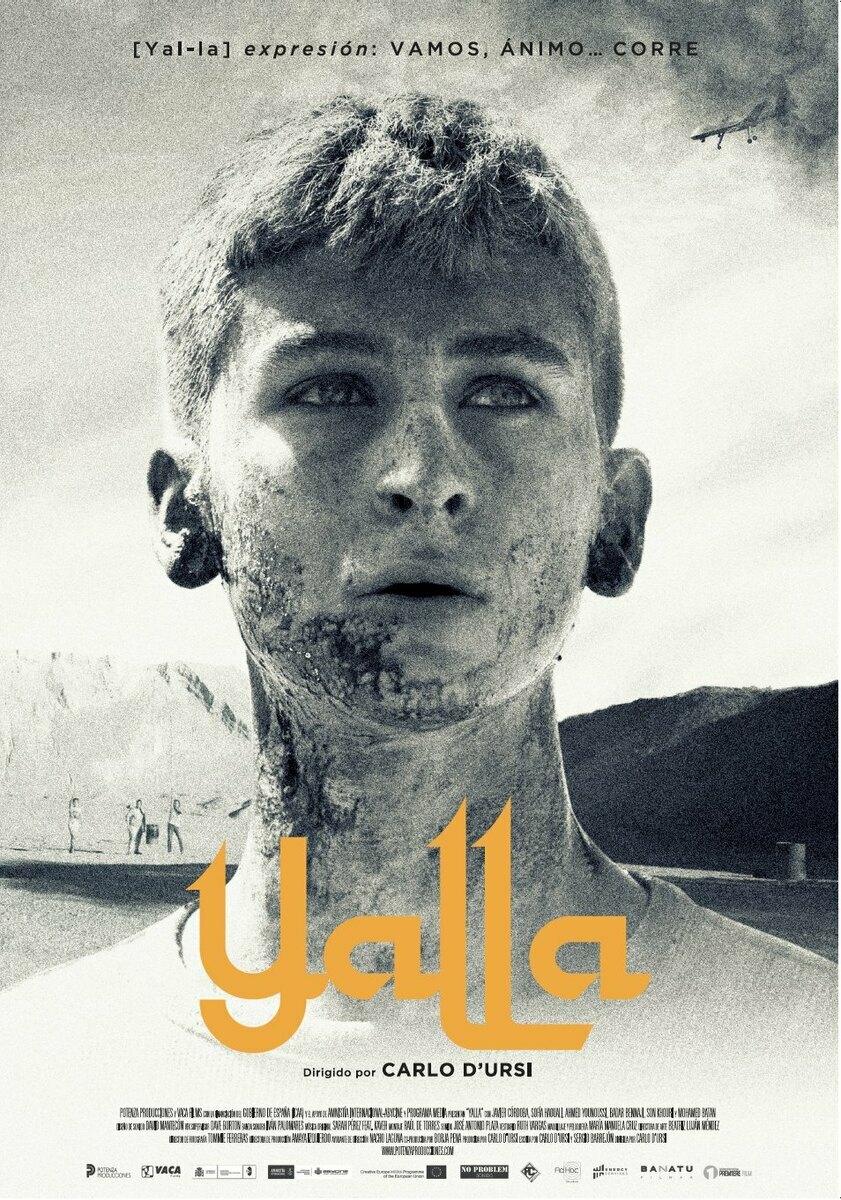 Mufid a 14-year-old boy, plays football with his friends. He misses a shot and makes the ball disappear behind a hill. He doesn't want to go looking for it, but he knows he will. When he enters in the area guarded by a military drone, he discovers that amina has taken his ball. Mufid tries to recover it. Hassan removes the ball from the teenagers and throws it into some ruins, inside, a big secret. The drone is put on alert. Mufid get out of the ruins with the ball, but the drone is not sure about that. Mufid becomes a new target. A big explosion will end everything. 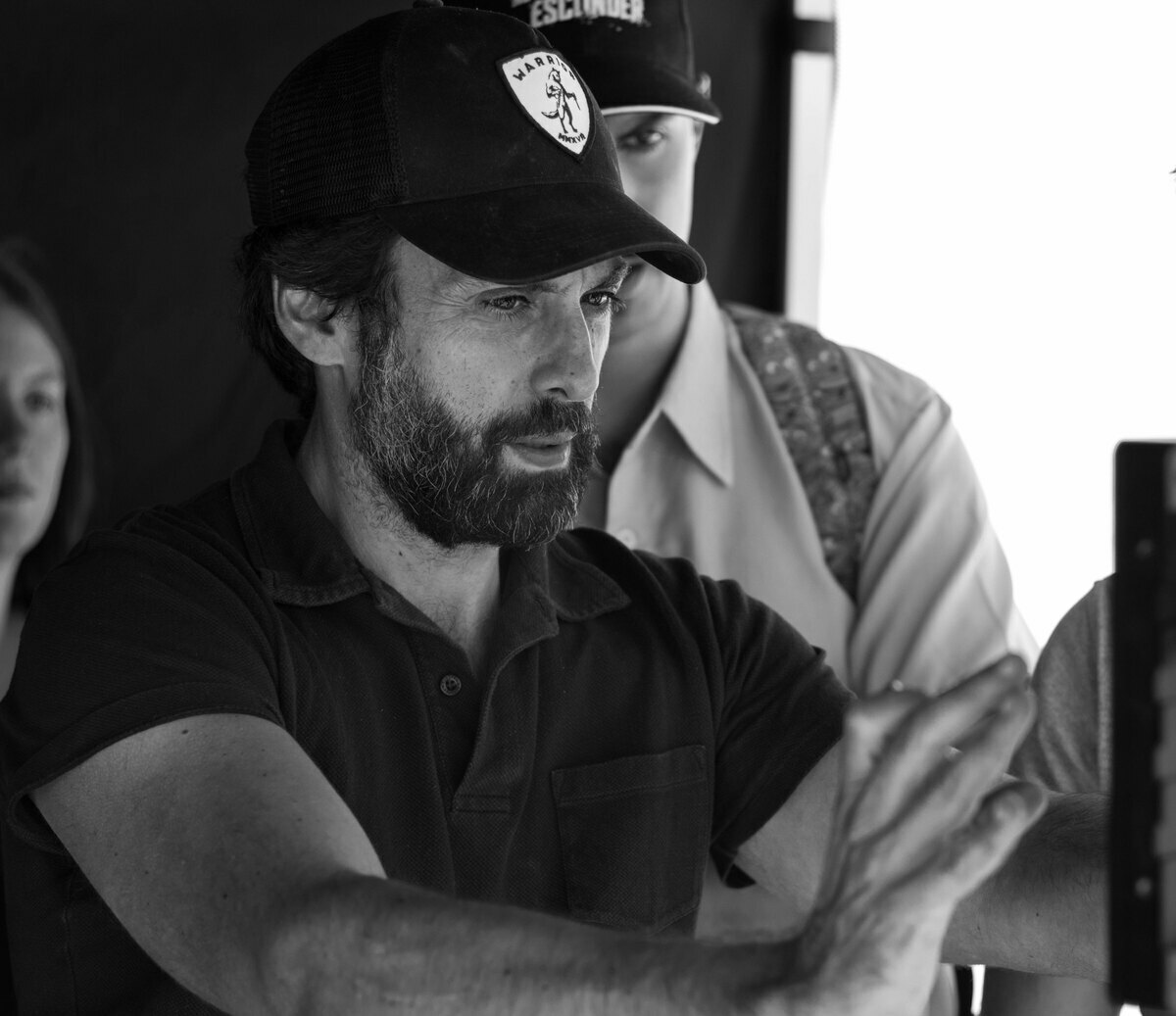