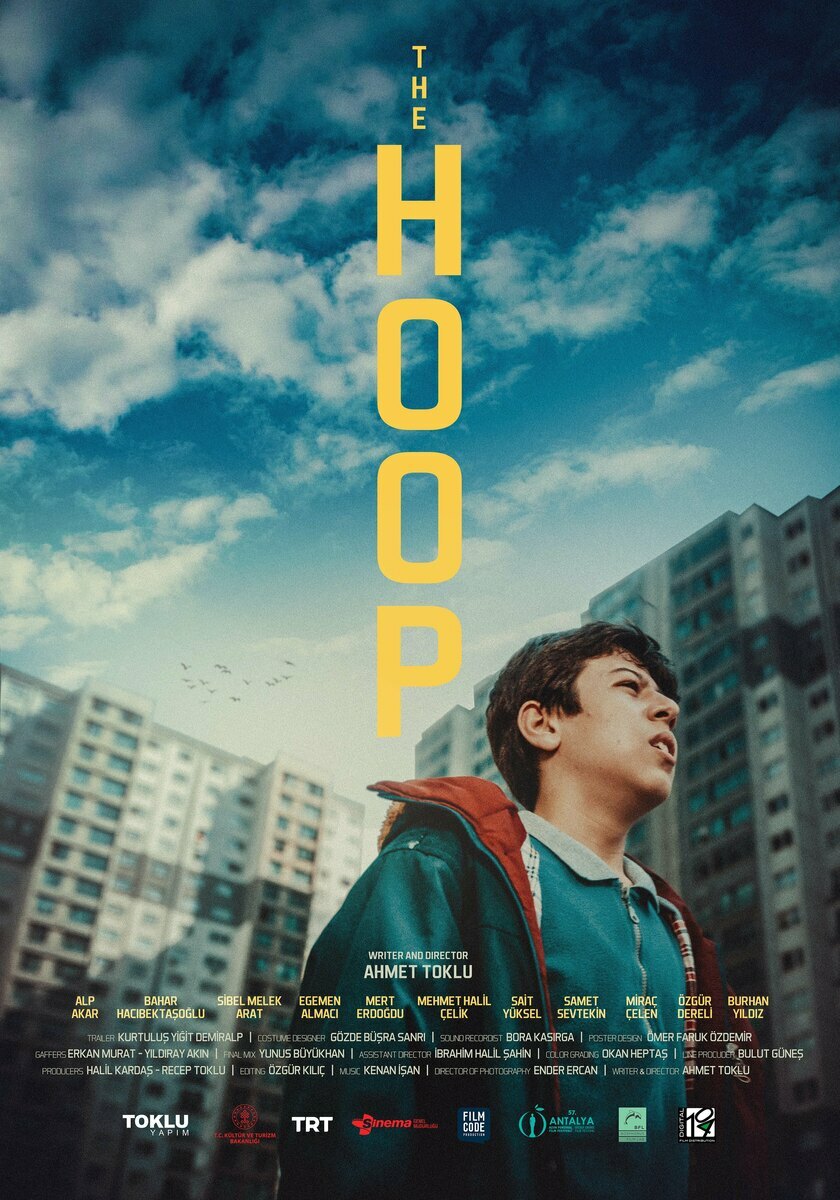 When his father, who went to russia for work, could not send money home for a long time, ahmet starts to work out the school at a mini-market in the luxury site, near the shanty neighbourhood where they live. Falling in love with his classmate kezban, ahmet decides to learn how to play basketball when hi finds her interest in erhan, who came to school one day with basketball equipments and clothes. However, there is an important problem to solve, there is no basketball pot in their neighbourhood where they can play basketball. Ahmet tries to find a way to overcome this barrier. 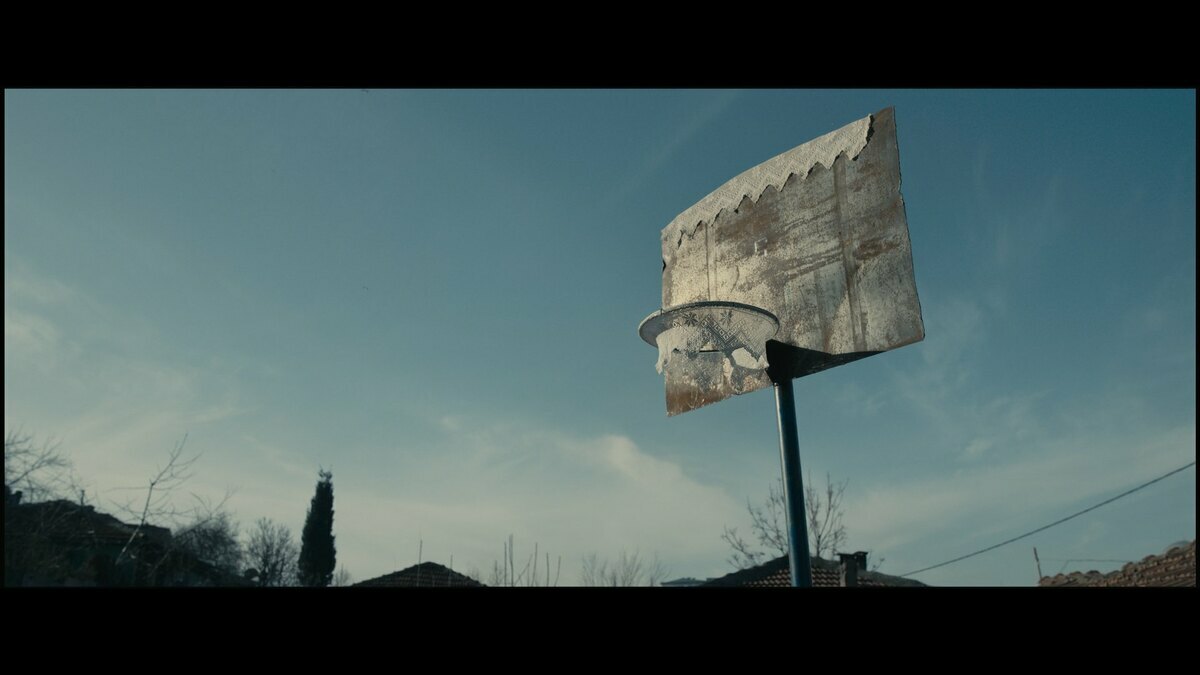 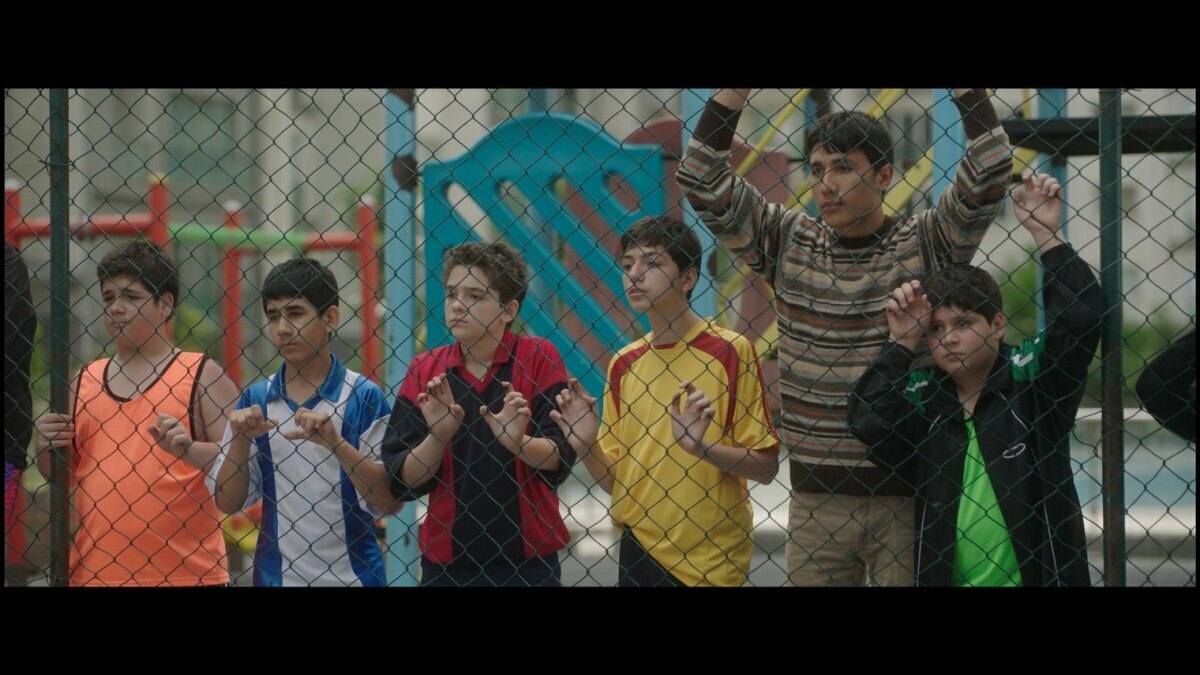 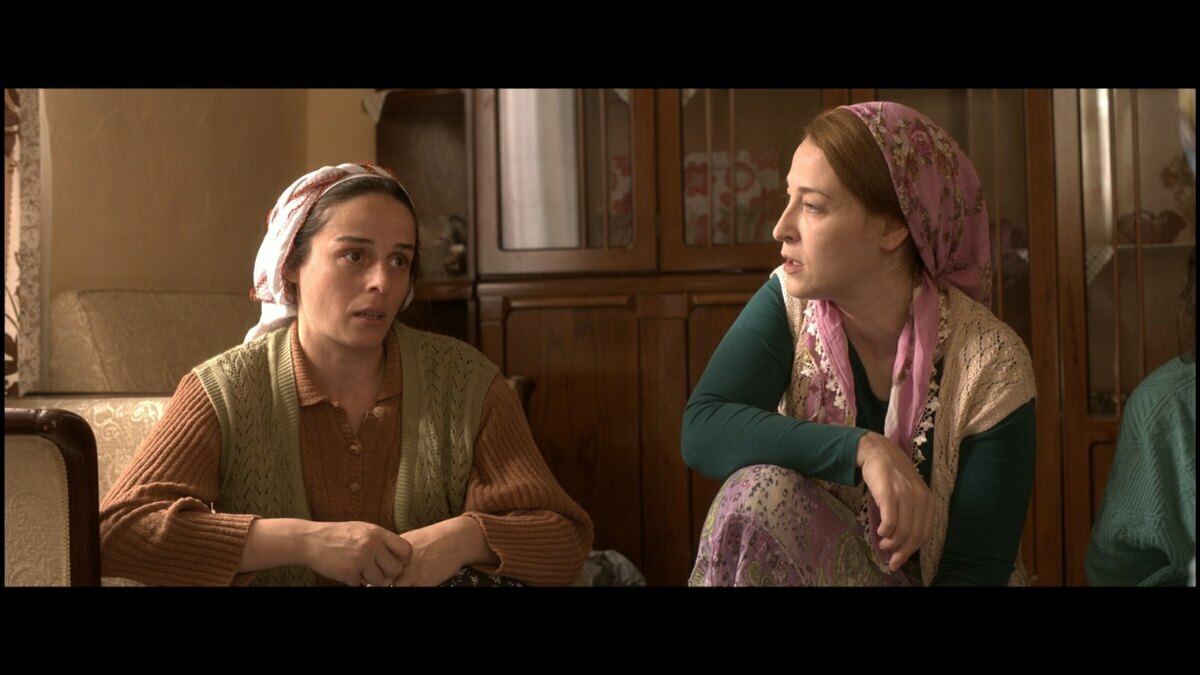