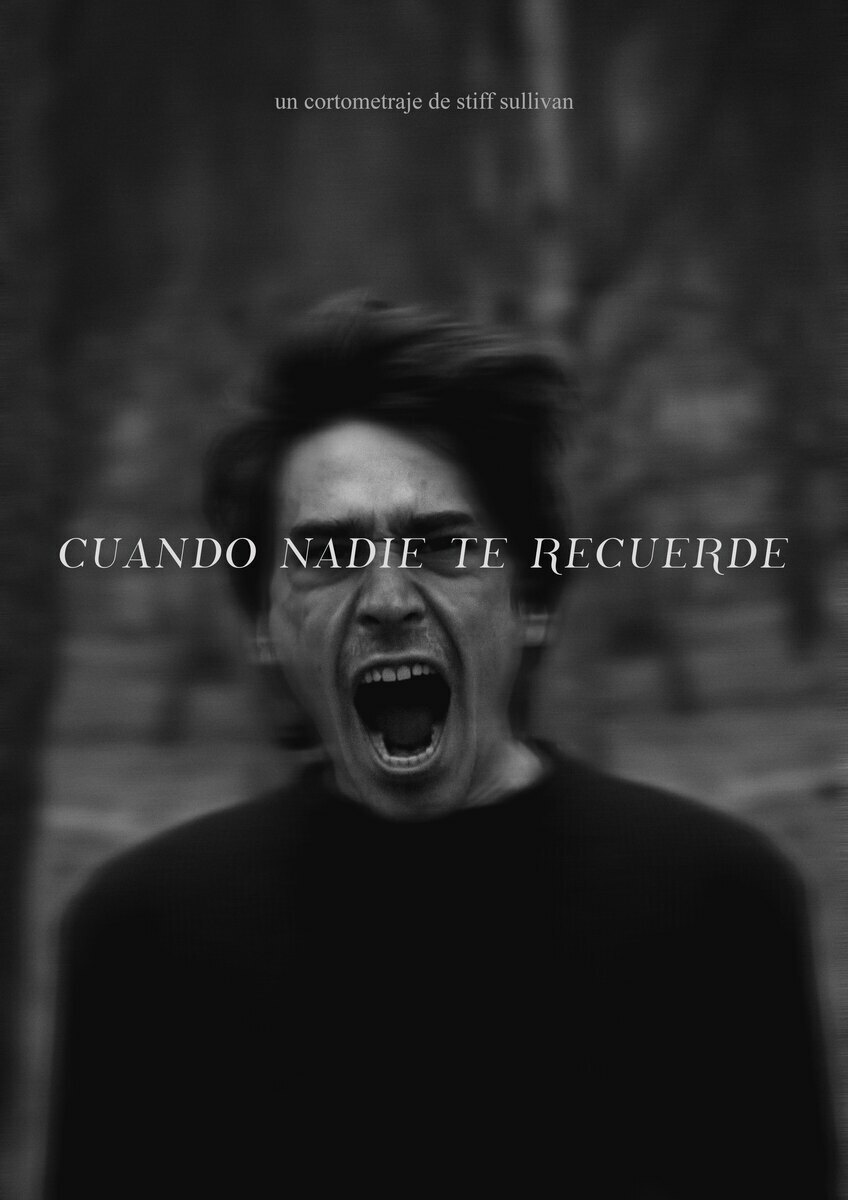 During an interview about the successes of a young artist. This will turn to a series of more personal issues that will create discomfort between the interviewer and him. Turning the interview into an unpleasant conversation. ‘when no one remembers you’ is a 13-minute short film directed by stiff sullivan and released on march 12, 2021. In the short, starring stiff sullivan and francis quintana, an awkward interview takes place about the achievements of an artist. Early viewers referred to the short film as ‘haunting and artistic’ 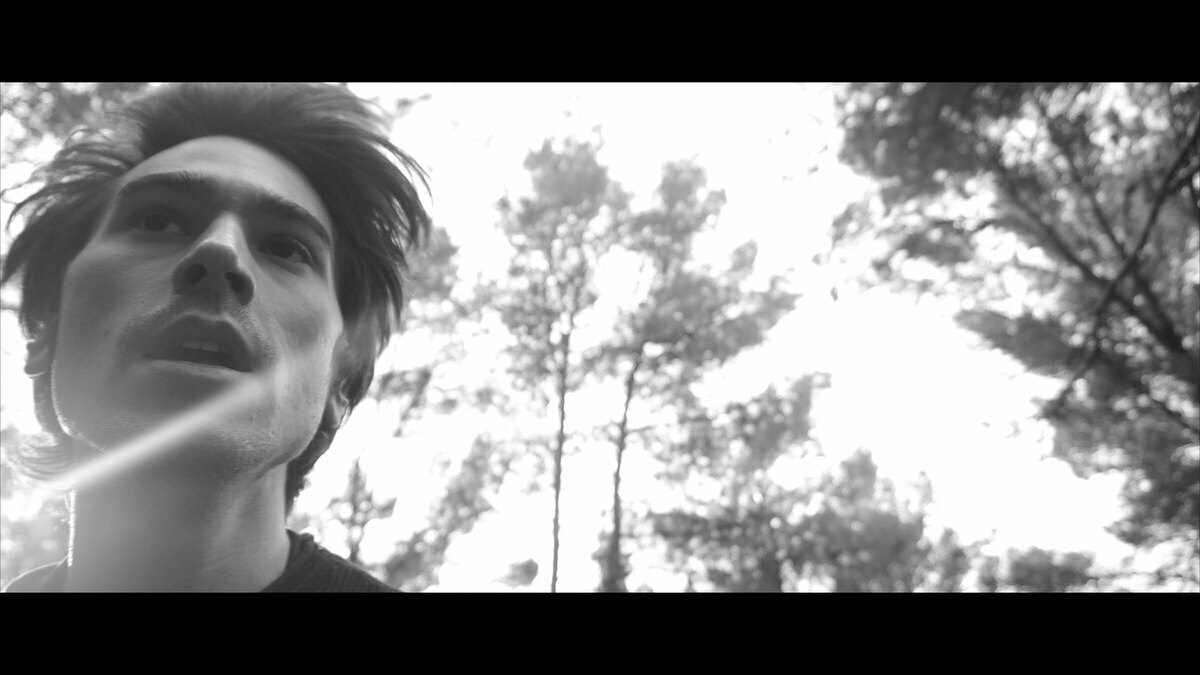 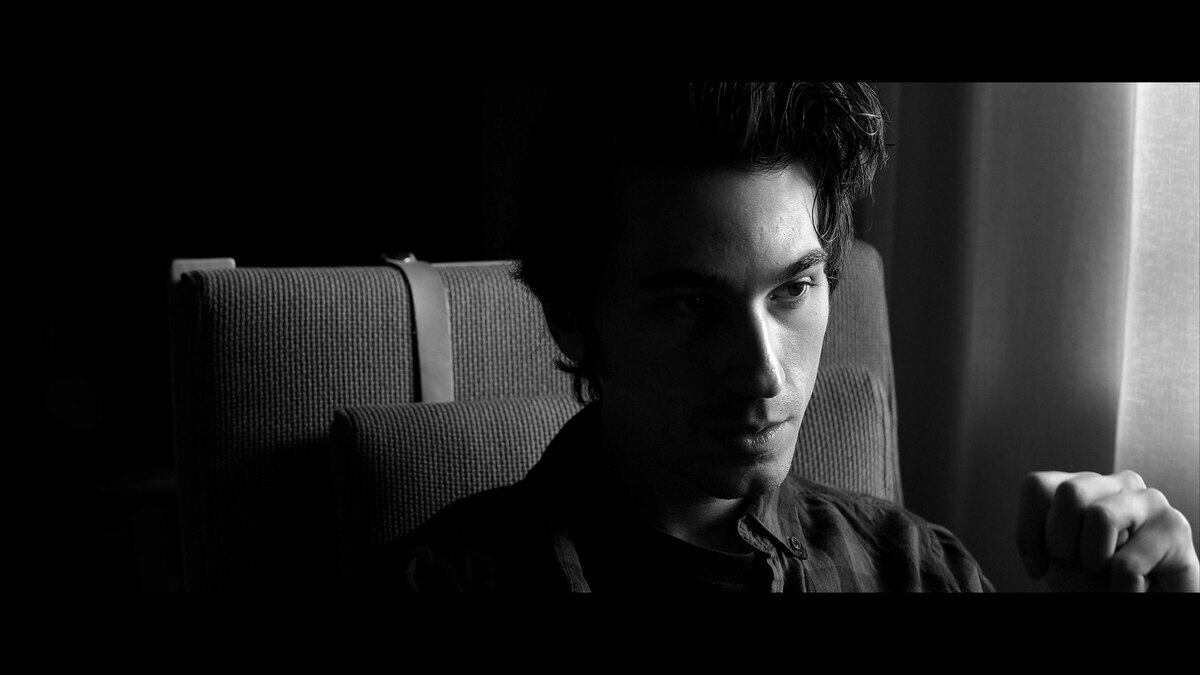 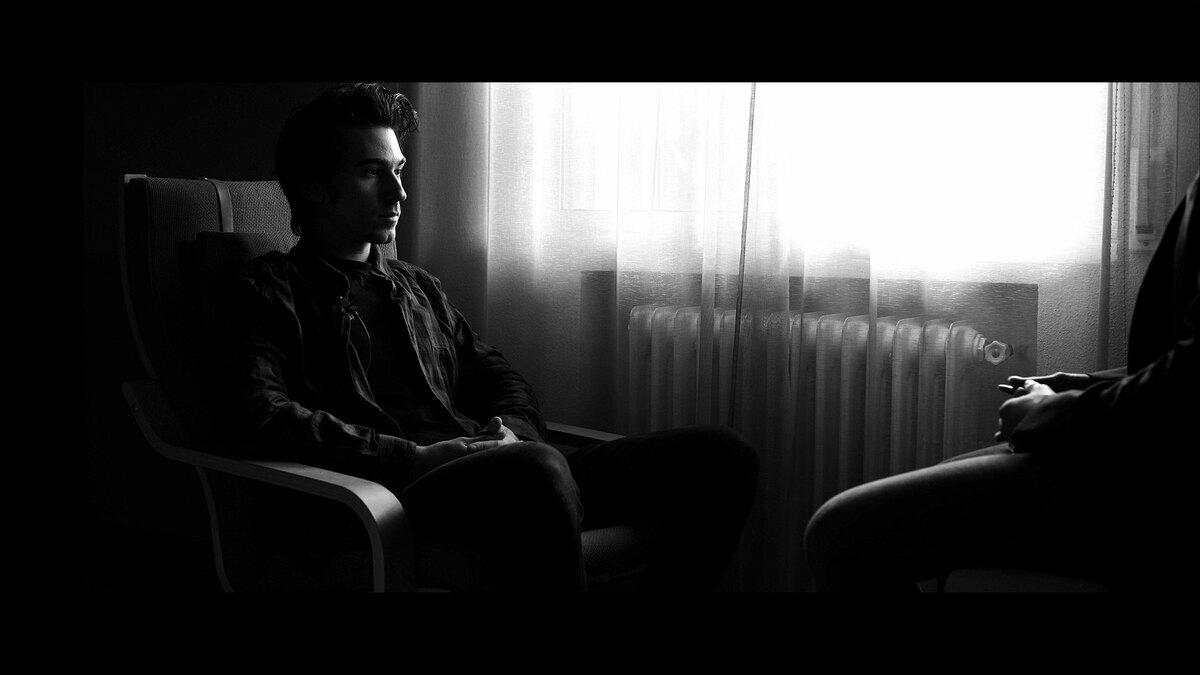 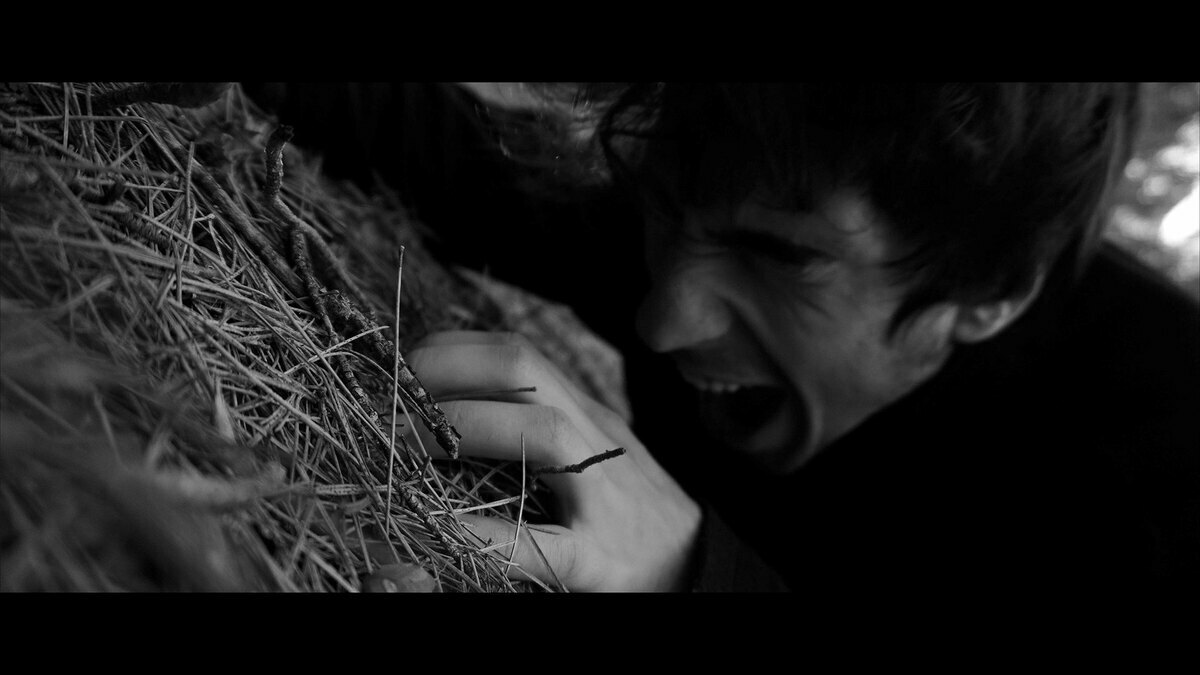