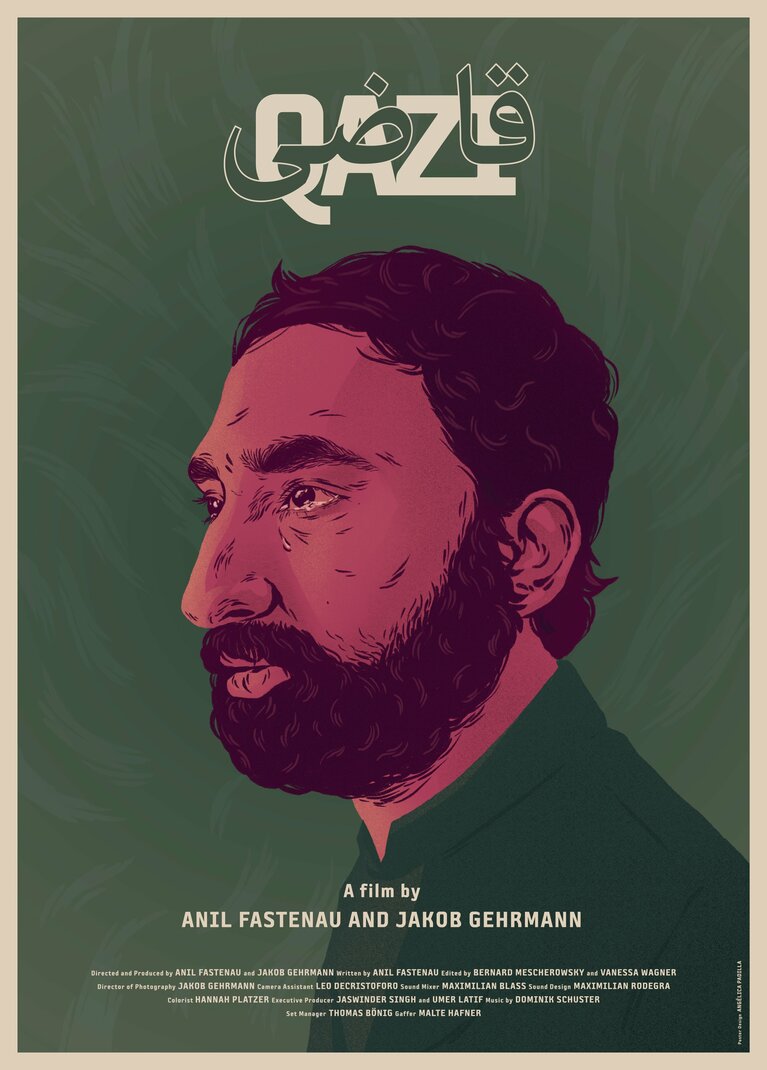 Qazi is the story of a young pakistani refugee who is forced by economic and family circumstances to seek his fortune in europe. As a rickshaw driver he has limited skills but winds up in germany driving tourists around town in a bicycle rickshaw and selling flowers to anyone. After his arrival in germany, he applies for asylum but is rejected. Misfortune never comes singly, and qazi finds out that his mother is need of a kidney operation. The family needs money and qazi, being in europe, is expected to raise it. But he doesn’t know how. Desperate to get enough money for the operation he borrows 20. 000 € from ray a gangster with shady businesses. Ray demands from qazi that he work as a male prostitute in his escort service. Being a practicing muslim, he is suddenly confronted with an alien society and its cultural values. Qazi finds himself with a troubled conscience and goes through a metamorphosis. Prostituting himself, he believes he is helping his mother and that he can eventually return to pakistan. Destiny, however, has some other plans for him. 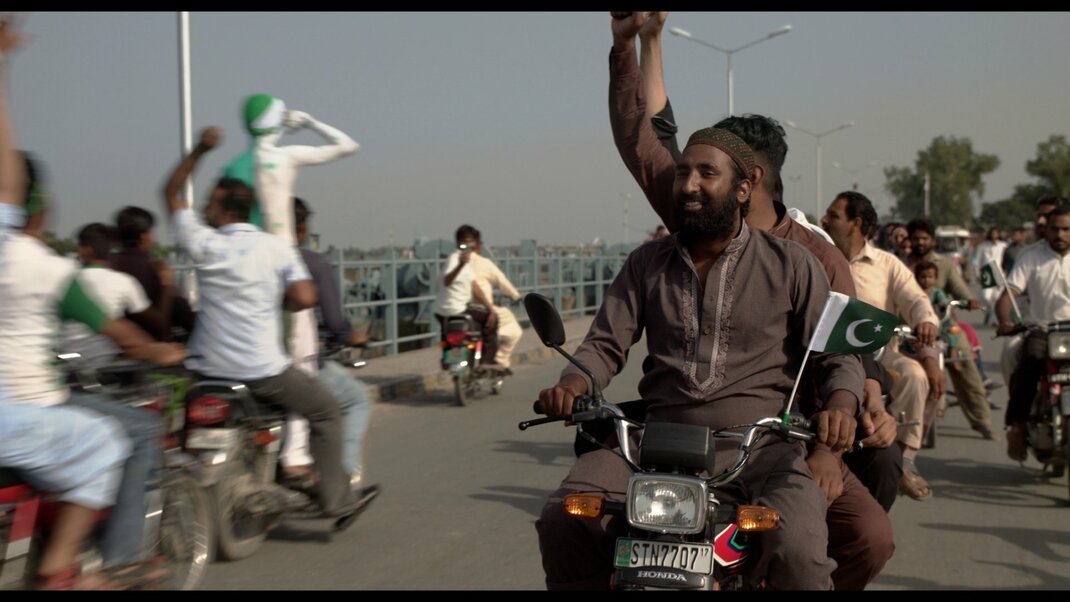 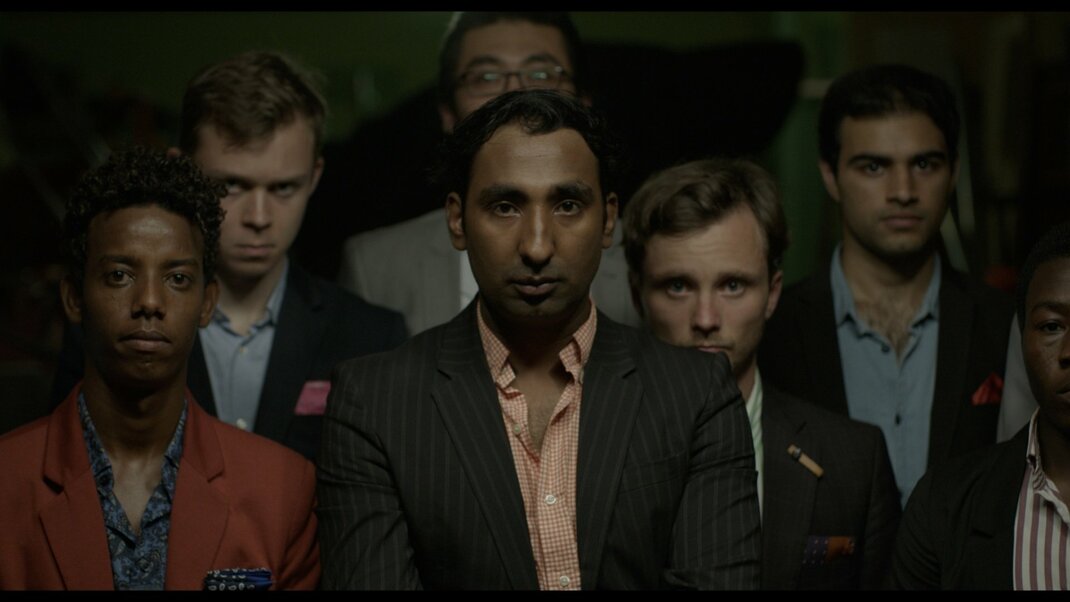 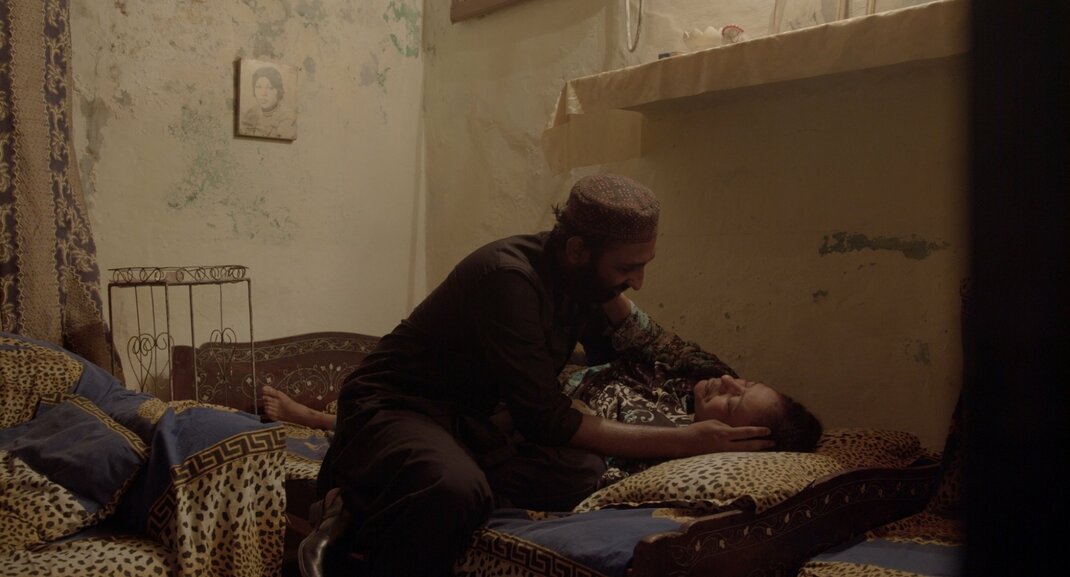 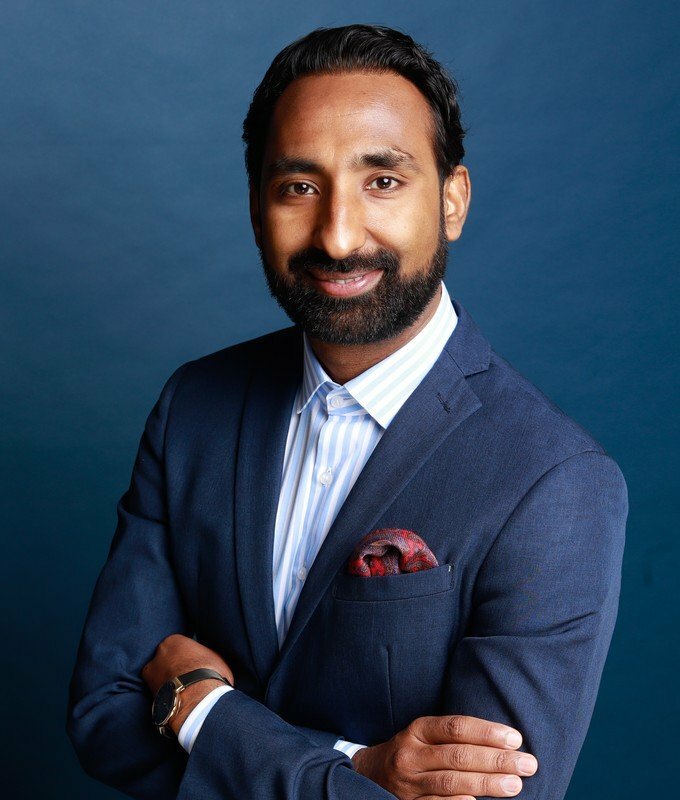