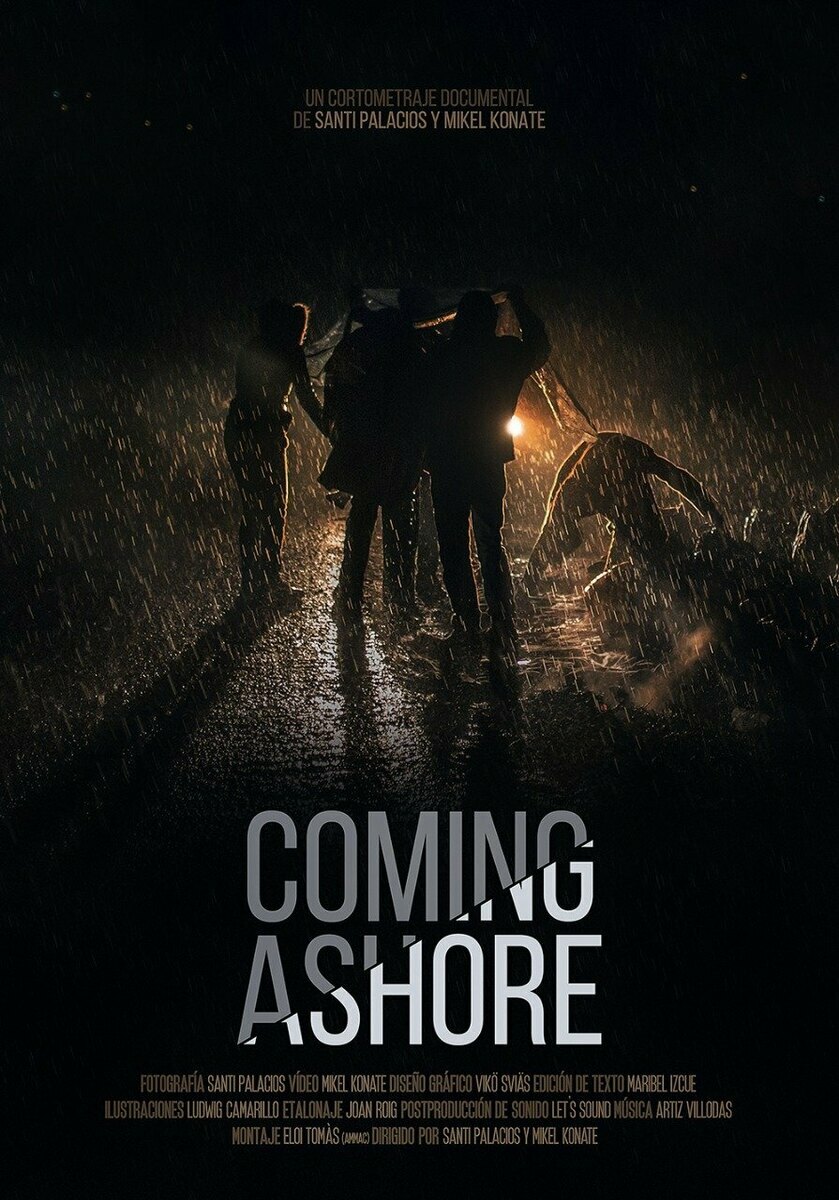 Throughout 2015, around a million people risked their lives crossing the mediterranean to reach the european coasts. The vast majority, some 800,000, took the aegean route, crossing the waters that separate the turkish coast and the greek islands in very precarious boats. The island of lesbos became the epicenter of this migratory route. For months, thousands of people fleeing war, persecution and misery in syria, iraq, afghanistan and somalia, among other countries, tried to reach the coast of the small greek territory. This and other islands in the aegean represented a gateway to the european union for hundreds of thousands of people from the middle east, central asia and africa. Lesbos was a transit place on his journey to more prosperous countries in central and northern europe. But, to get to their shores, they had to risk their lives at sea. 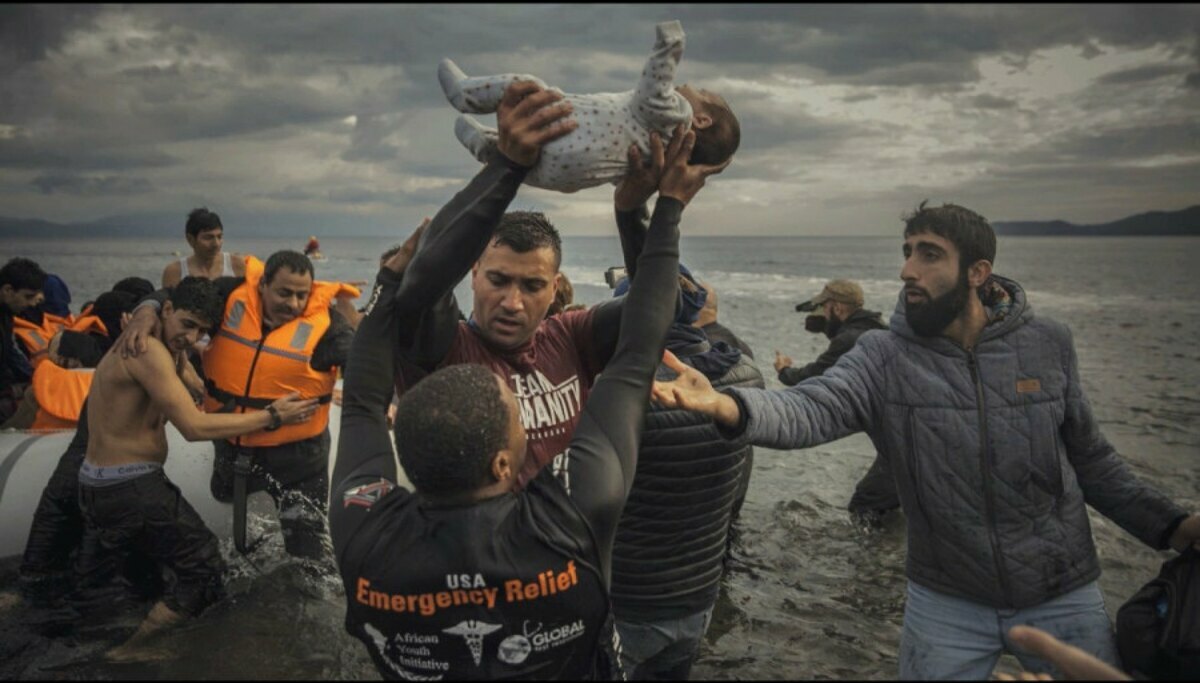 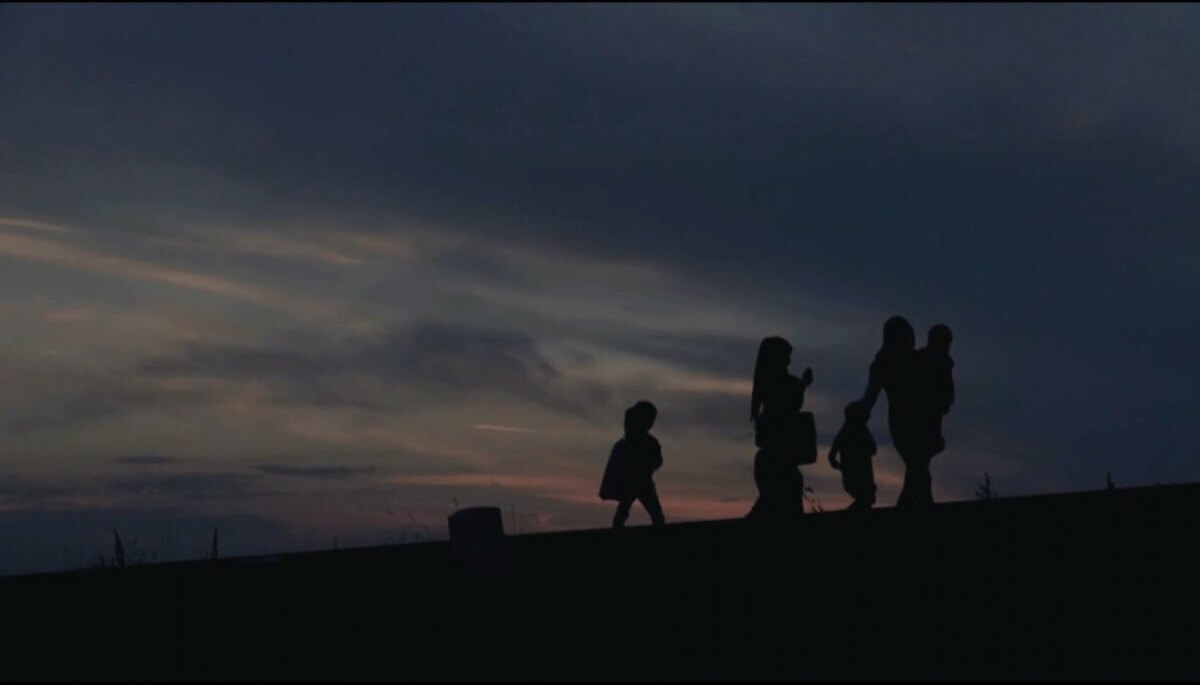 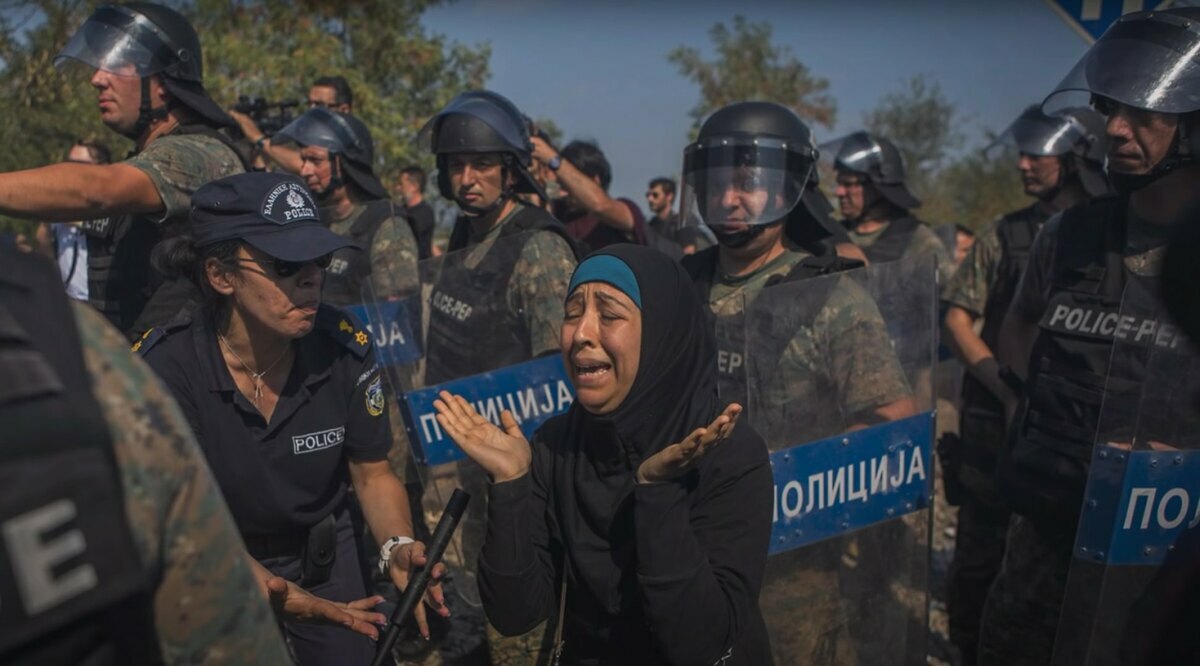