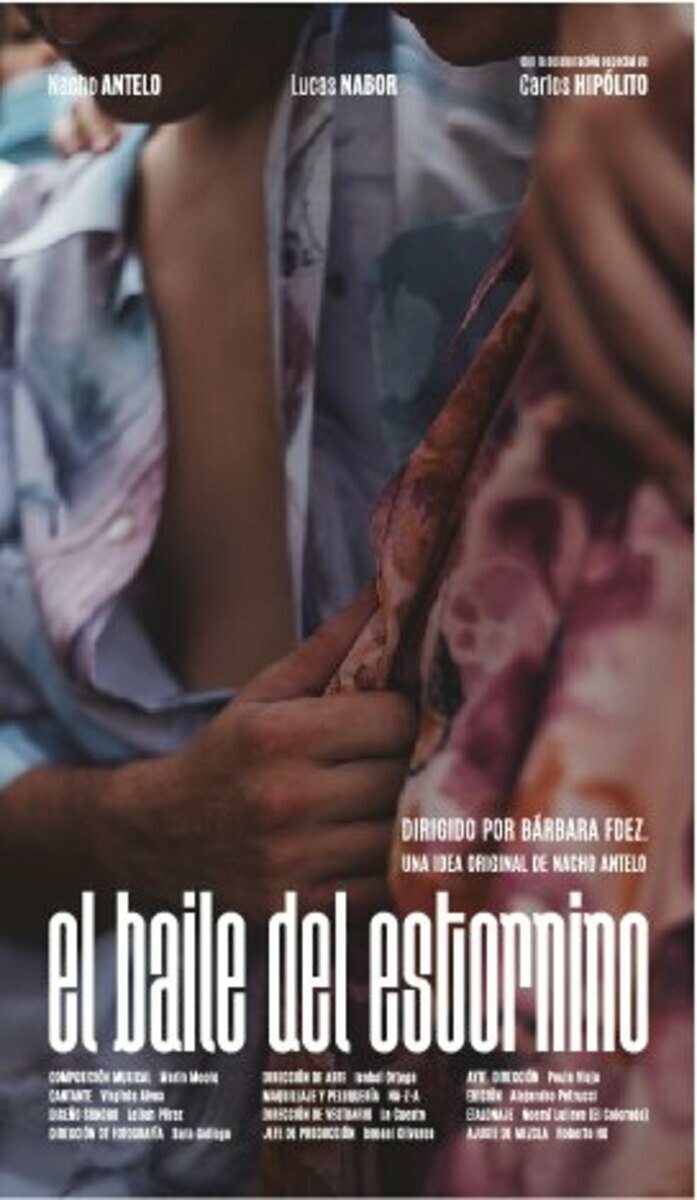 The fly of the starling speaks of a love story of two unknown in an unsolvable equation a relationship that runs through the streets of madrid in the 80 s, in which our main character far from cultural revolution of the time, lives his love story in the most absolute secret. His boyfriend ends up disappearing without a trace and the only memory he has of him are his letters that were never sent to him. At his elderly age he recalls those memories and reflects about his love and loss. 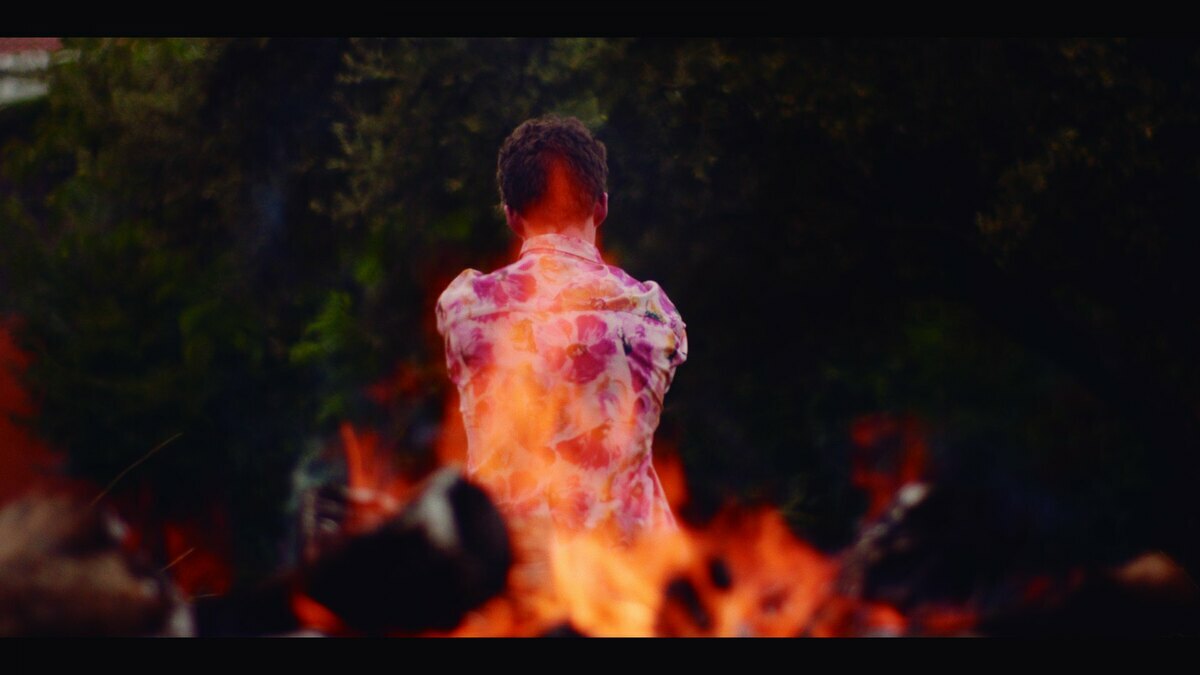 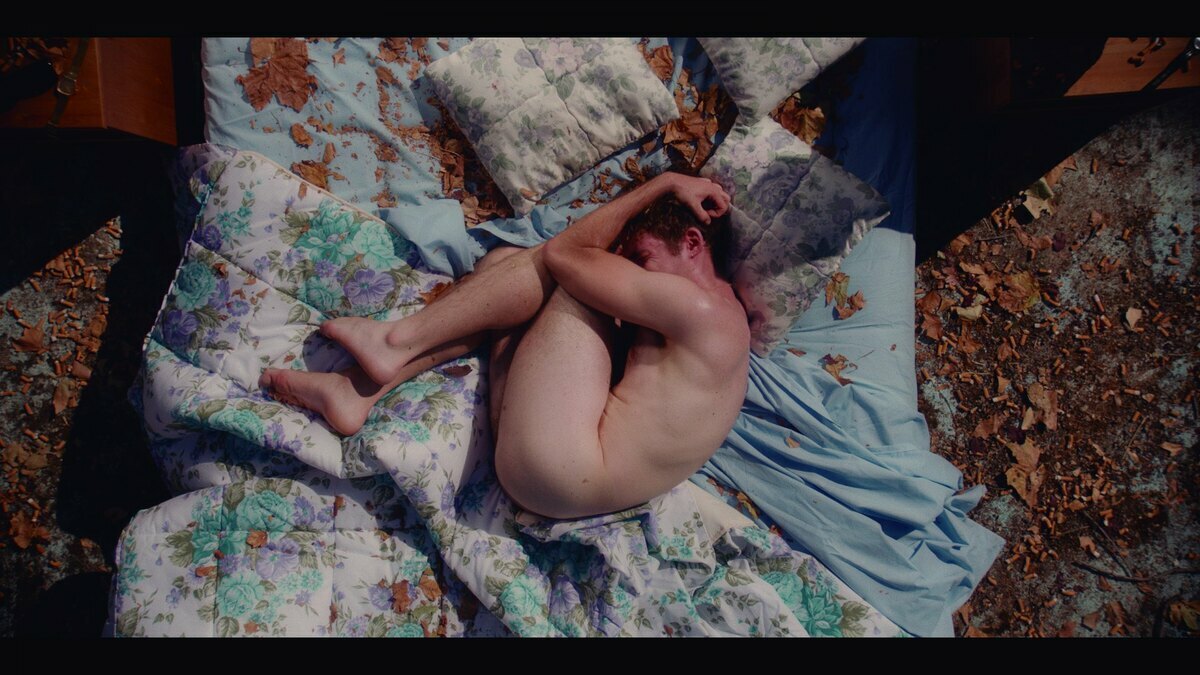 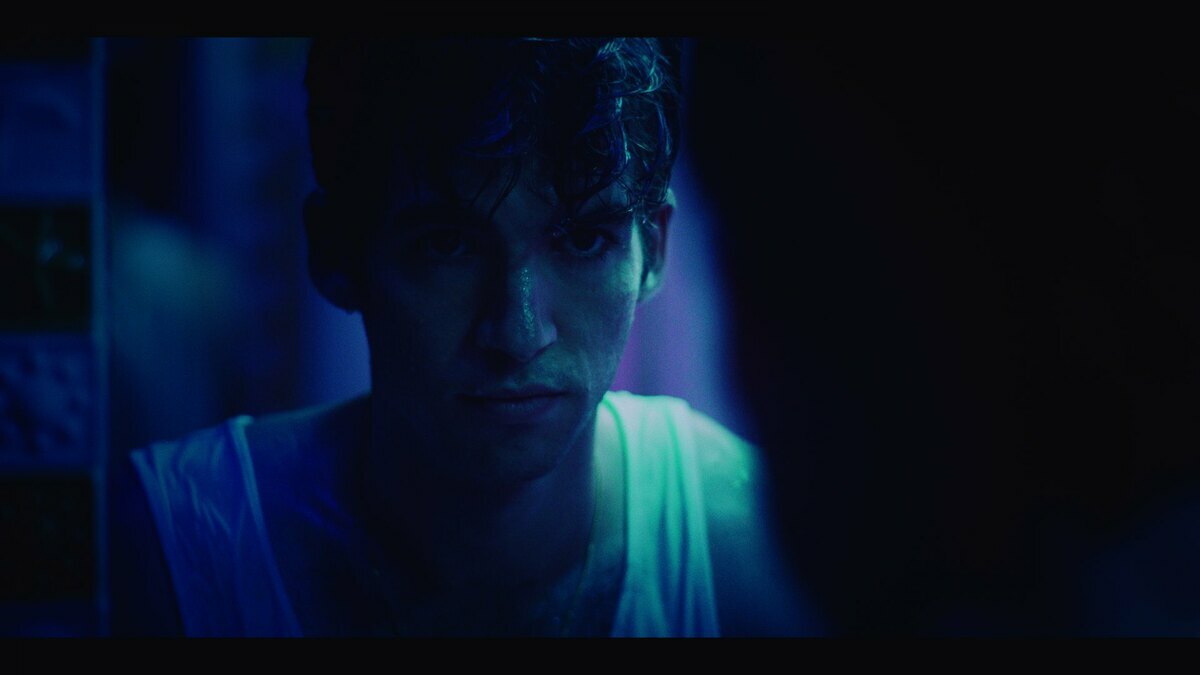