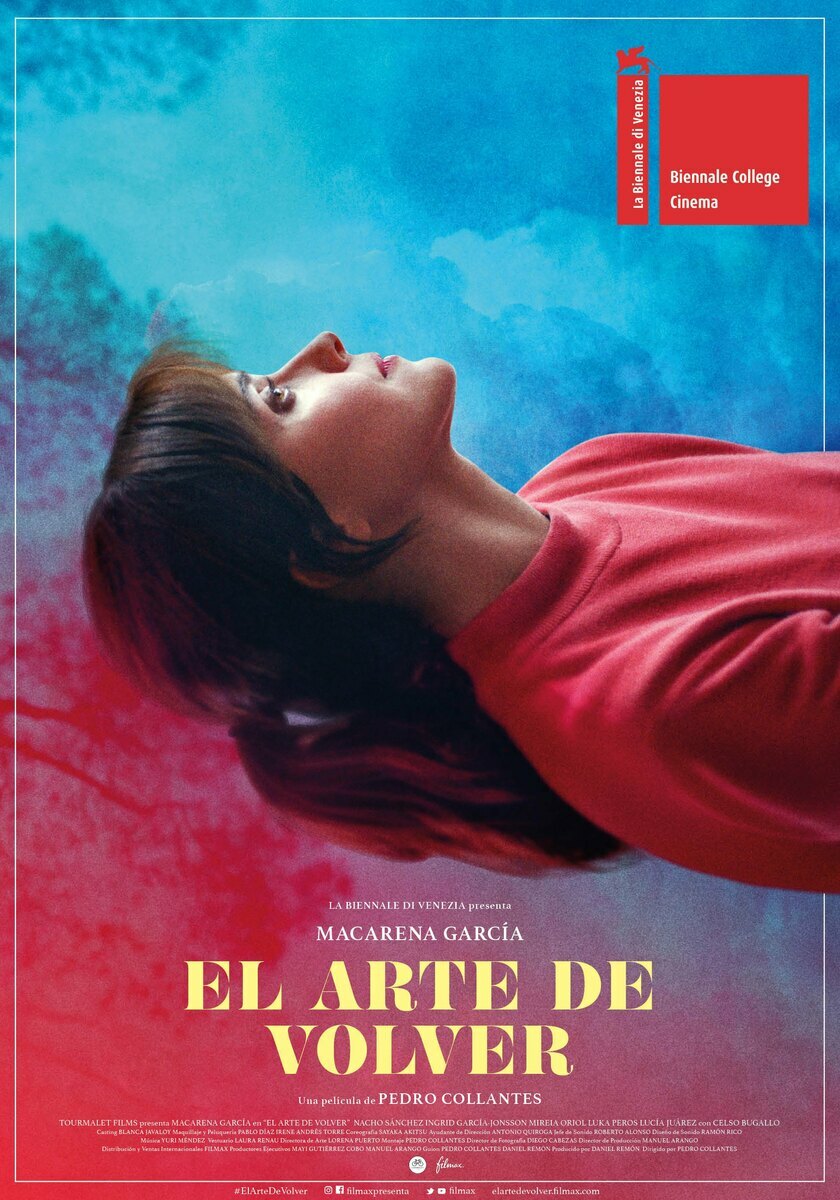 Noemí is a young actress who returns home after six years in new york to attend an audition that could change her career. During the first twenty-four hours back in madrid, noemí has a series of encounters and farewells that will teach her how to cherish the seasons of life. Her grandfather, bedridden in a residence, encourages her to persevere in her determination to succeed in the world of acting while recalling memories from his best years. At home, her younger sister gives her a cold reception. Time and distance have made a dent. The complicity they once had has become a mixture of feelings that neither of them knows how to handle. With carlos, an old friend, things are different. They laugh together as they stroll through a pine forest. They both missed each other. There is also ana, an artist friend who is hosting a vernissage that noemí visits with a mix of wonder and dread. And finally radu, a random driver of romanian origin with which noemí has more in common than it might seem. These meetings, although brief, lead noemí to rethink her past, her future and her place in the world. 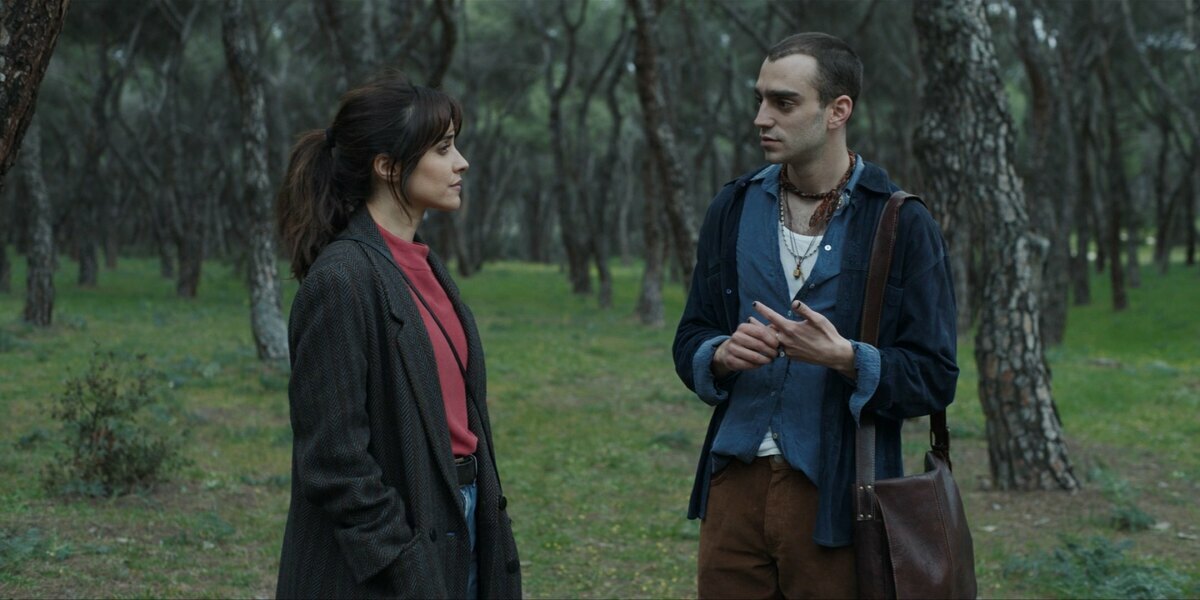 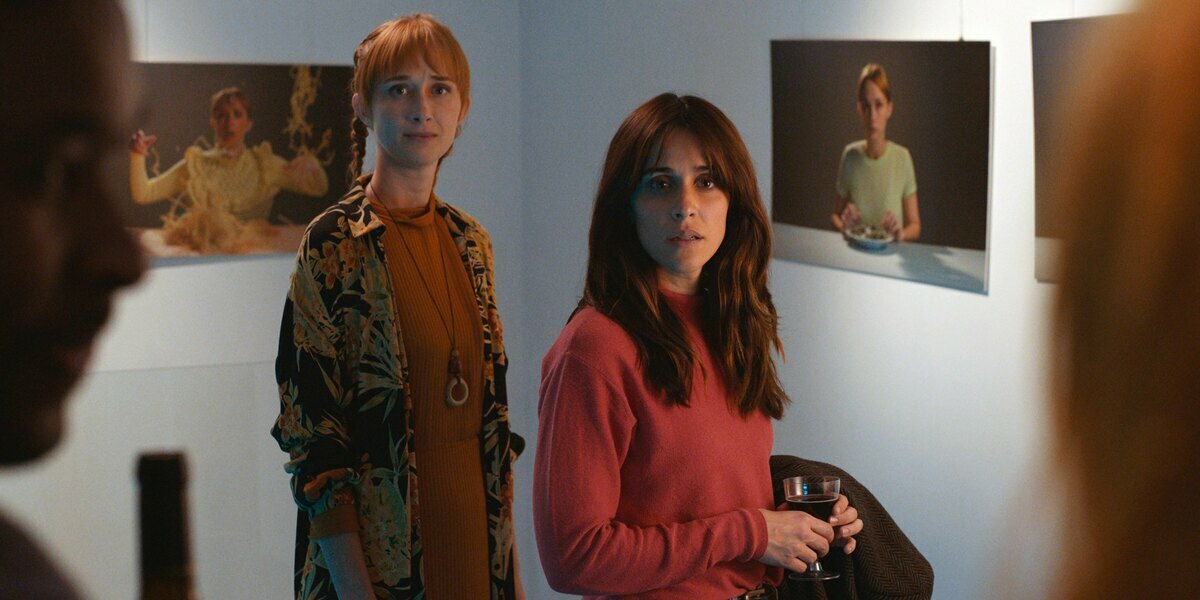 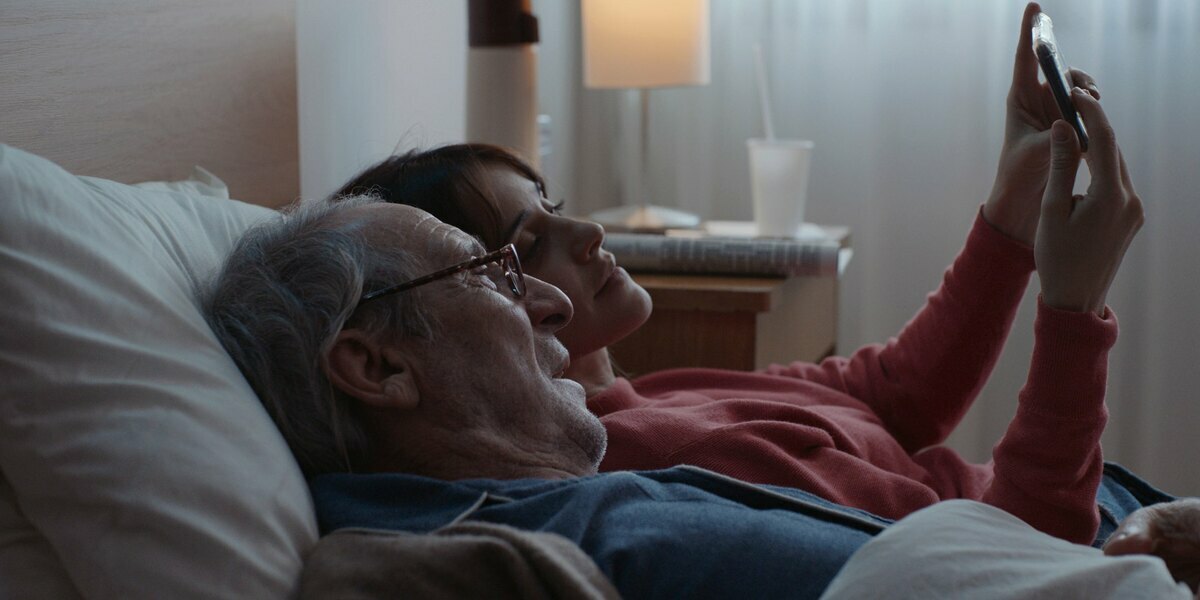 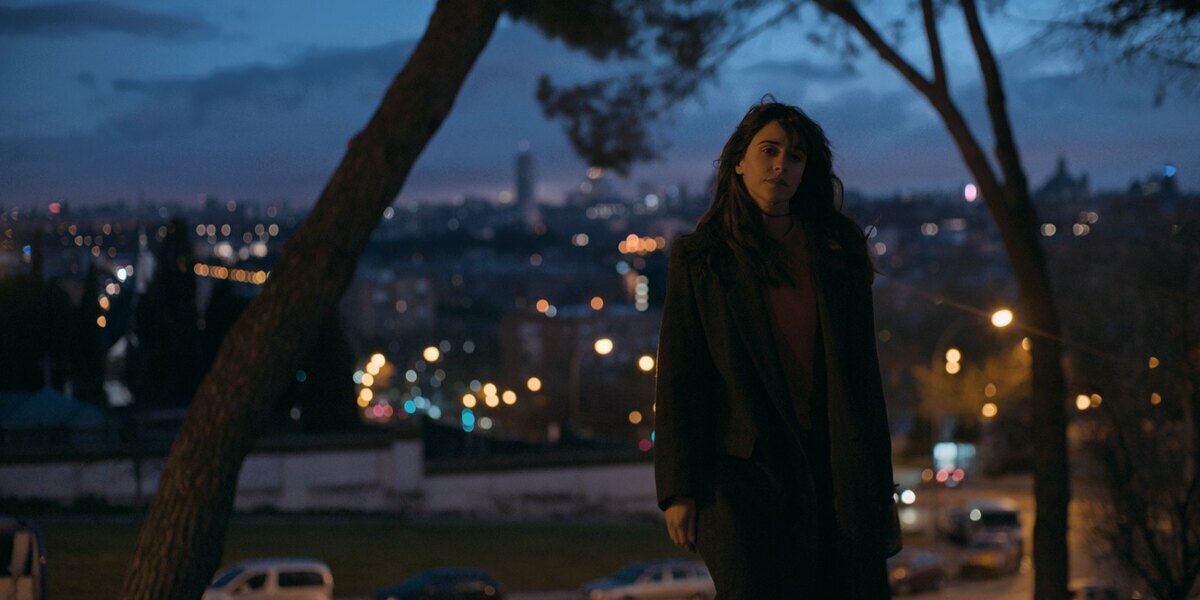