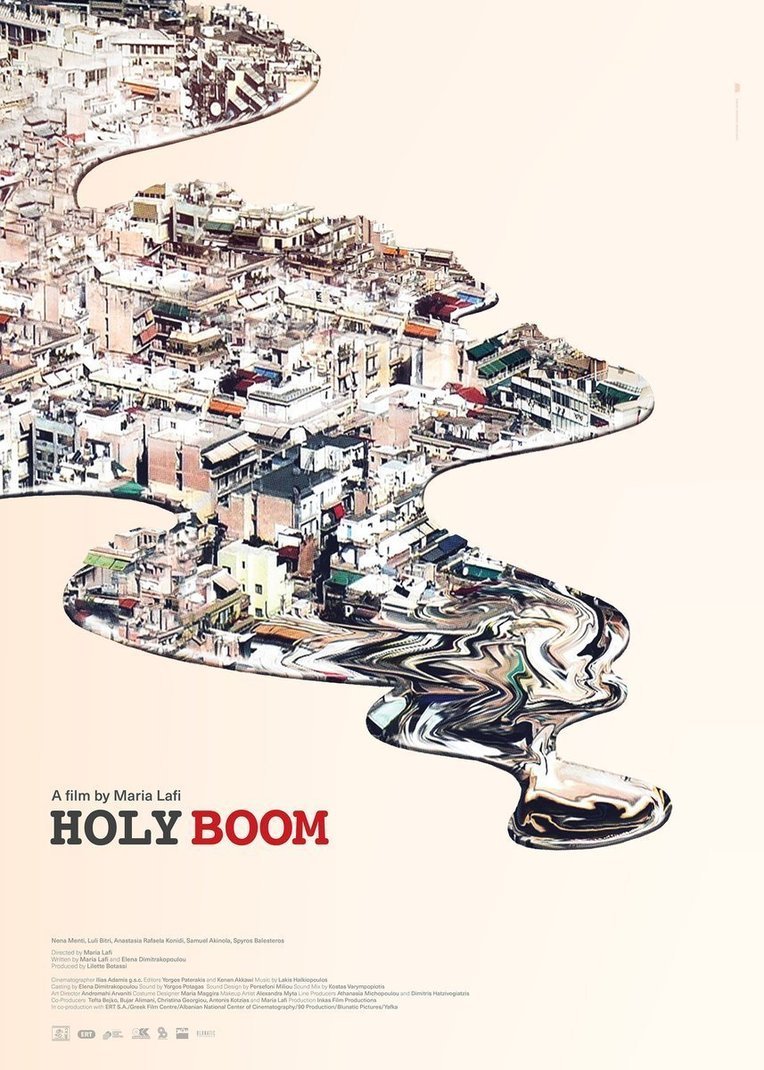 Holy boom” is a drama feature film with multiple story-lines, taking place in a multicultural area of athens during orthodox easter. The lives of four strangers, who live in the same neighborhood, change dramatically when, on palm sunday, the neighborhood’s postbox is blasted just for laughs by filipino teenager ige. Documents of vital importance to all of them have been destroyed: lena and manou’s lsd stickers, a letter to thalia from her abandoned child, and adia’s birth certificate. The consequences are relentless: lena and manou are chased by the drug dealer who wants his money back. Adia, an illegal immigrant, is now alone with her newborn child, forbidden to even identify the corpse of her husband, who has just died in a car accident. Ige tries in vain to be accepted by the local community and thalia, who is watching everyone in the neighborhood, has lost her only chance of finding happiness.