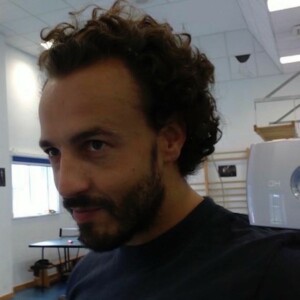 The proposed workshop consists of a program aimed at promoting audiovisual culture and transmedia languages from a perspective focused on mobile terminals as a tool for recording but also for receiving content. It aims to promote a conscious, critical and creative use of new technologies, making available to participants, tools, methodologies and concepts related to the production and distribution of content, as well as the need for teamwork to end up delivering one or more pieces that will be screened at the final gala of our festival. Requirements: Willingness to create, knowledge of mobile and basic editing systems.

We will have to have finished at least a couple of short films worthy to present on the 20th at the closing gala of the Film Festival.