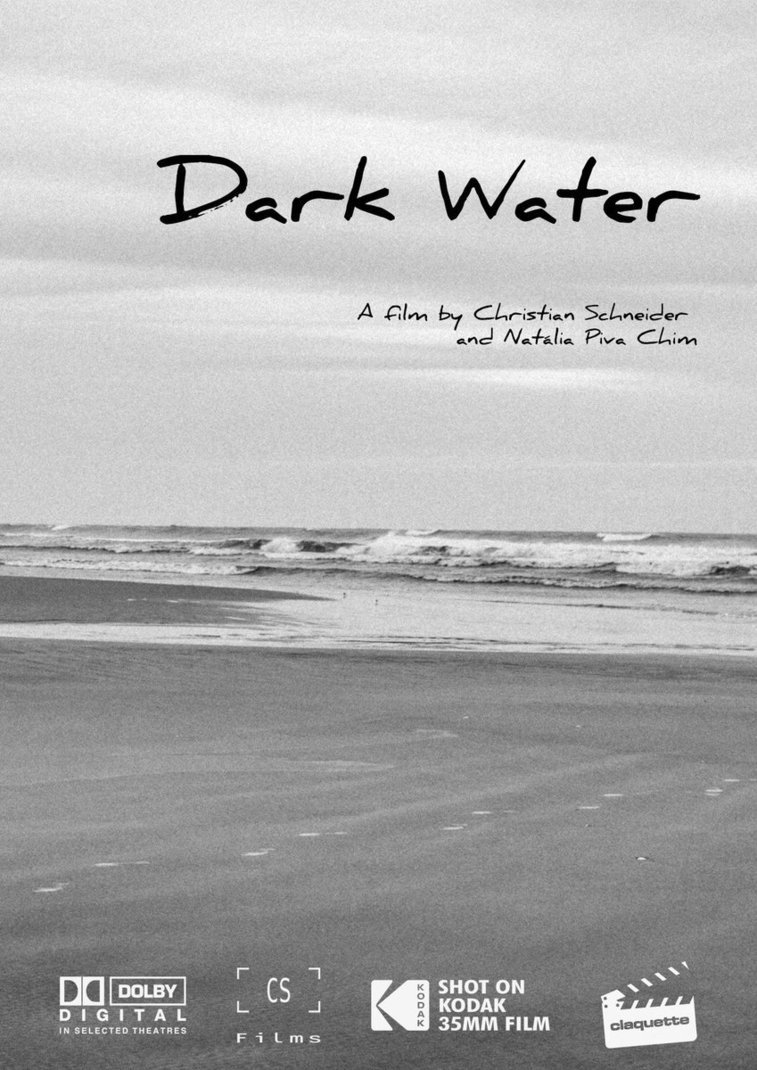 Concept of direction the direction is characterized by the sparing use of dispersion elements. The shooting script favors contemplation planes and few and light camera movements, creating an aesthetically elaborated portrait of julia’s universe. The narrative concept of the film is atmospheric, with the spectator being invited to participate by means of audiovisual elements used in the construction of the plot, as well as by the rupture of temporal linearity that is justified by the mental state of the character. The construction of the narrative concept and the direction are inspired in pasolini’s theory of the cinema of poetry, in which the film maker proposes that the films should not only be a vehicle for the entertainment of the masses, but also a means of proposing wider issues, so that the spectator might become an active participant and experience the film. In this proposal, the disturbances and transformations undergone by the character, rather than physical action, is the focal point. Thus, a differentiated, not usual narrative is created. Concept of aesthetic according to the fundamental concept of film aesthetics, cinematography is a co-author of the work from a realist concept with a touch of expressionism. The choice of shooting in black and white indicates the concern with describing the vibrations of the characters’ souls, as well as the expression of the bodies, through the creation of a palette on gray tones, where the image is composed of many layers, and each one of them has a psychological function to express unconscious emotions that affect the understanding of the story. Discourse of cinematography both the contrast between black and white and the composition of the shots follow a formalist aesthetics. The resources used make the film cinematography as beautiful as possible. We make use of abstract forms, straight and curved lines, black and white, reality and projection. This last dichotomy occurs with the use of mirrors and reflections that pervade the construction of the image.